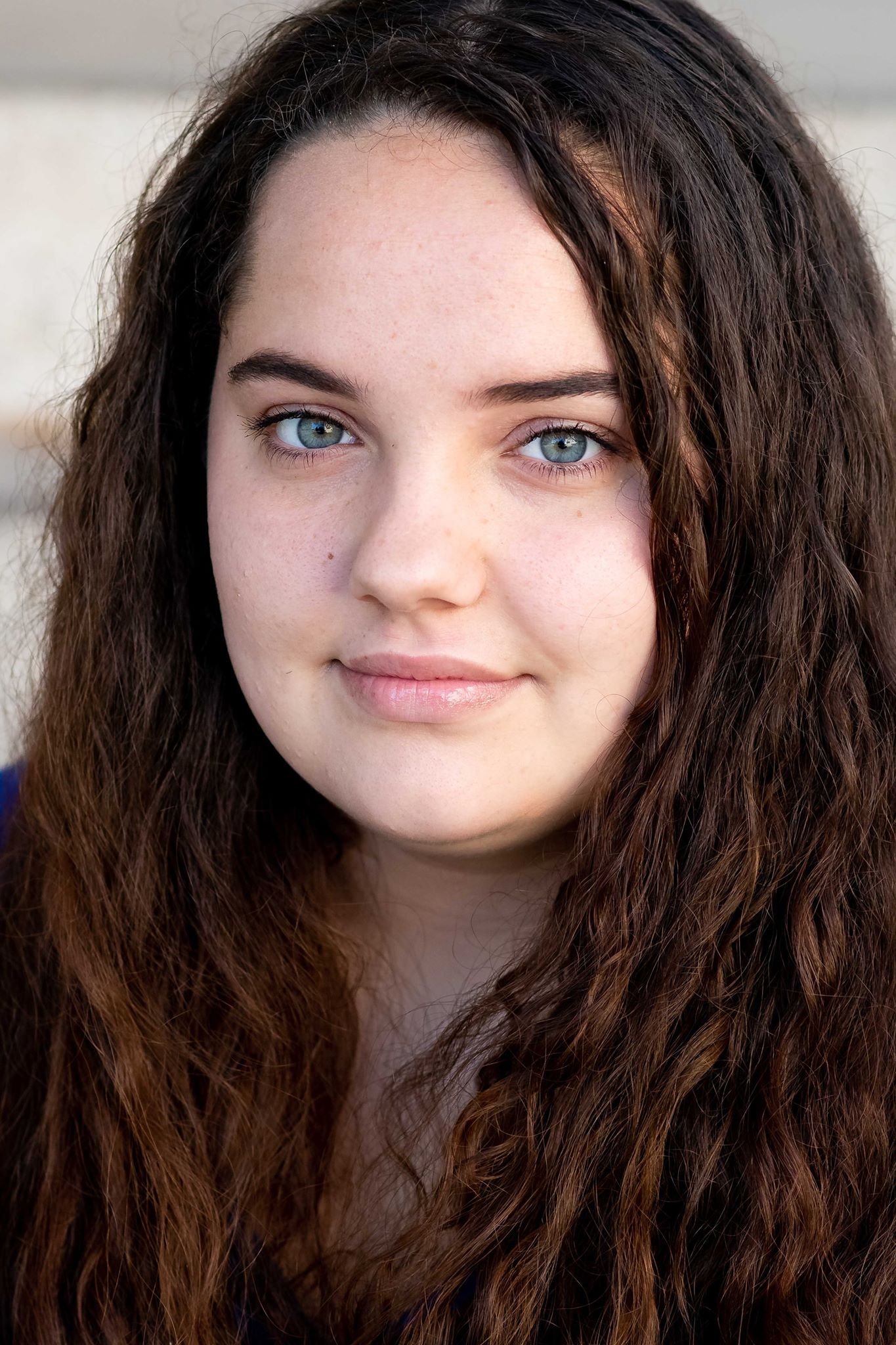 Teen Actress Rory Nicole Ogden was born and raised in Hershey PA, “The Sweetest Place on Earth” She jumped into acting at age 10, fulfilling the dream that began after watching Transformers. After five years of training and work on the East Coast she has made the plunge to head West to join the Hollywood life! She quickly graduated High School at age 15 so she could work as legal 18 and enrolled in college majoring in Visual Arts. Rory is passionate about many social causes and has made PSA’s for GLADD, The Sierra Club, SEE HER, Kids Climate and Anti Violence against woman’s groups. She was even plucked out of the crowd while protesting Donald Trump to make a skit for The Daily Show. She is always happy to lend her voice to causes she supports. Rory is a fearless actress, often taking roles that other kids her age would shy away from. These roles mostly have to do with social issues many teens deal with on a day-to-day basis. These issues include things like bullying, drug and alcohol use, accepting people for who they are and domestic violence. Rory strives to be a role model for other teens. She was honored to be asked to carry the flag that opened the 2016 the Montessori Model United Nations Global Education First Initiative Opening Reception. Rory is slated to star in the full length feature film Impure in 2018. She also recently completed two episodes of the ABC Primetime show-What Would You Do? with John Quiñones on ABC and the Adult Swim cult hit This House Has People In It. Her other passions include photography, painting, field hockey and ice hockey. She also plays guitar and ukulele.